Troglodytes are ugly, stupid creatures common in the upper cavern layers. While an individual may not pose a great threat to a fortress, they usually turn up in groups of 8 or so, and are more than eager to throw themselves at your entrances, whether they are guarded by hardened veterans and traps or not. They are capable of causing serious injury to unarmed civilians, but are rather pathetic when faced with a modestly-equipped, halfway-competent military. As troglodytes are considered sapient, their corpses can cause considerable amounts of stress if they are not disposed of properly.

Troglodytes can learn skills (at half the rate of a civilized creature), but cannot speak. They can open doors if they are unlocked, but are unable to pass through locked ones. Troglodytes are able to equip weapons and armor, but due to not being part of any civilization, this rarely comes into play, as they cannot make their own items.

While a dwarf is transferring a captive troglodyte to an assigned cage, it can break free.

If you throw troglodytes into a pit with no exit they will throw tantrums. If the only exit is blocked by a raised bridge that they are able to reach, they can destroy it while throwing a tantrum and escape. They can also topple your cage traps on the way out, making them formidable captives. 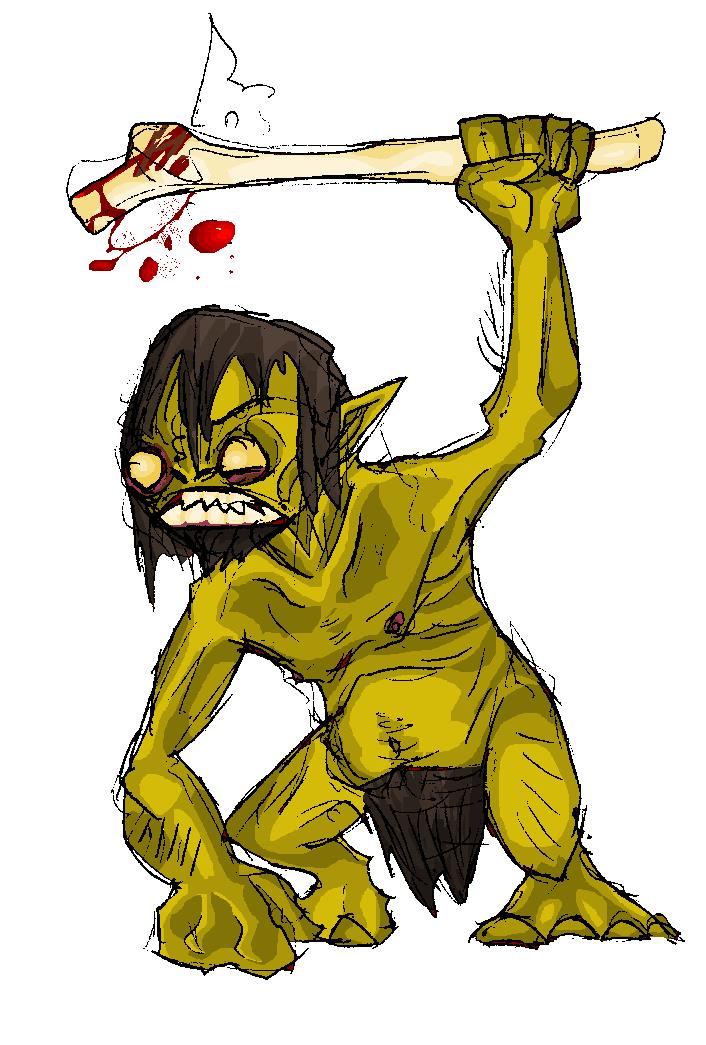